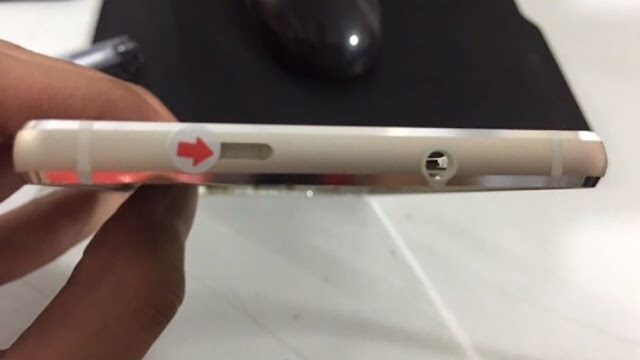 Rumors has it that Galaxy S7 is going to be available in two sizes (just like the iPhone): one with a 5.2-inch screen and one with a 5.8-inch screen to cater for hands of all sizes. Last year we did get the Samsung Galaxy Edge+ with a 5.7-inch display.
What the Galaxy S7 may look like

About a month ago, Samsung unveiled the new BRITECELL technology at the Electronics’ Investors Forum, where it showed off a number of the camera’s new features.

The new sensor uses an RWB filter to give better results for low light photography.

Some new 1.0 micron pixels being pushed in also means Samsung has been able to reduce the size of the sensor. It may mean the camera on the Galaxy S7 won’t protrude as much as it does on the Galaxy S6.

Testing at the forum was done with a 16MP sensor camera, but it’s possible the sensor could be different in the final product.

A 20MP camera sensor has been spotted in the testing process as well, so far it’s not certain what it’ll be on the Galaxy S7.

The Galaxy S7 is currently rumoured to be launching at the start of February. Failing that, we might end up seeing the new phone at the end of the February instead. 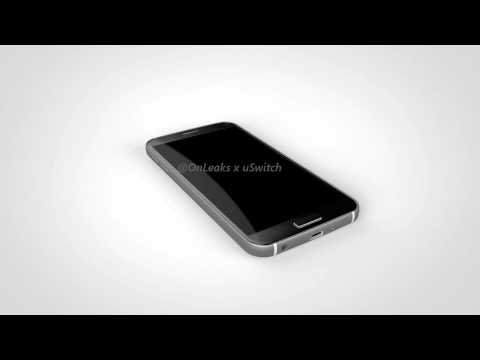