For years, iPhones and Android phones have needed different cables to charge — Apple requires the Lightning cable and you’ll need a micro USB cable for an Android device. But now there’s a single cable that connects to both. 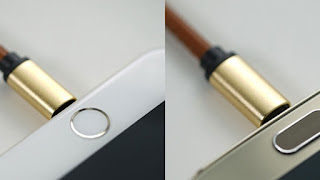 The LMcable, which is picking up significant traction on Kickstarter, works in Lightning and micro USB ports by having a reversible male end with two differently designed sides.

While the LMcable can physically connect to other devices with those ports, the cable cannot transfer data. The cable only has the ability to charge different devices, so you won’t want to throw away all your USB to micro USB cables.

LMcable doesn’t look like a standard cable; it is wrapped in leather and has a brass buckle to keep it neat for when you want to coil it. It comes in four colors — white, brown, black and blue. 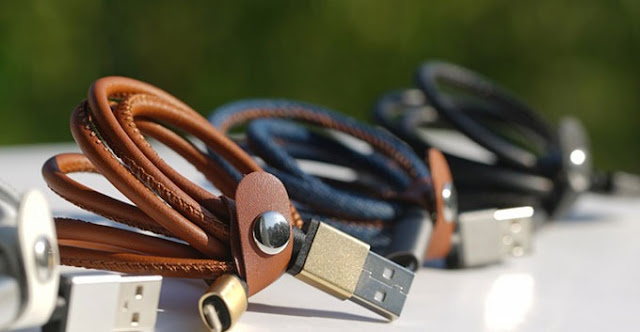 The Kickstarter campaign surpassed its goal of $3,582 more than tenfold in 10 days with over 1,500 backers. It’s available for pre-order for $21, with an expected ship date of April.